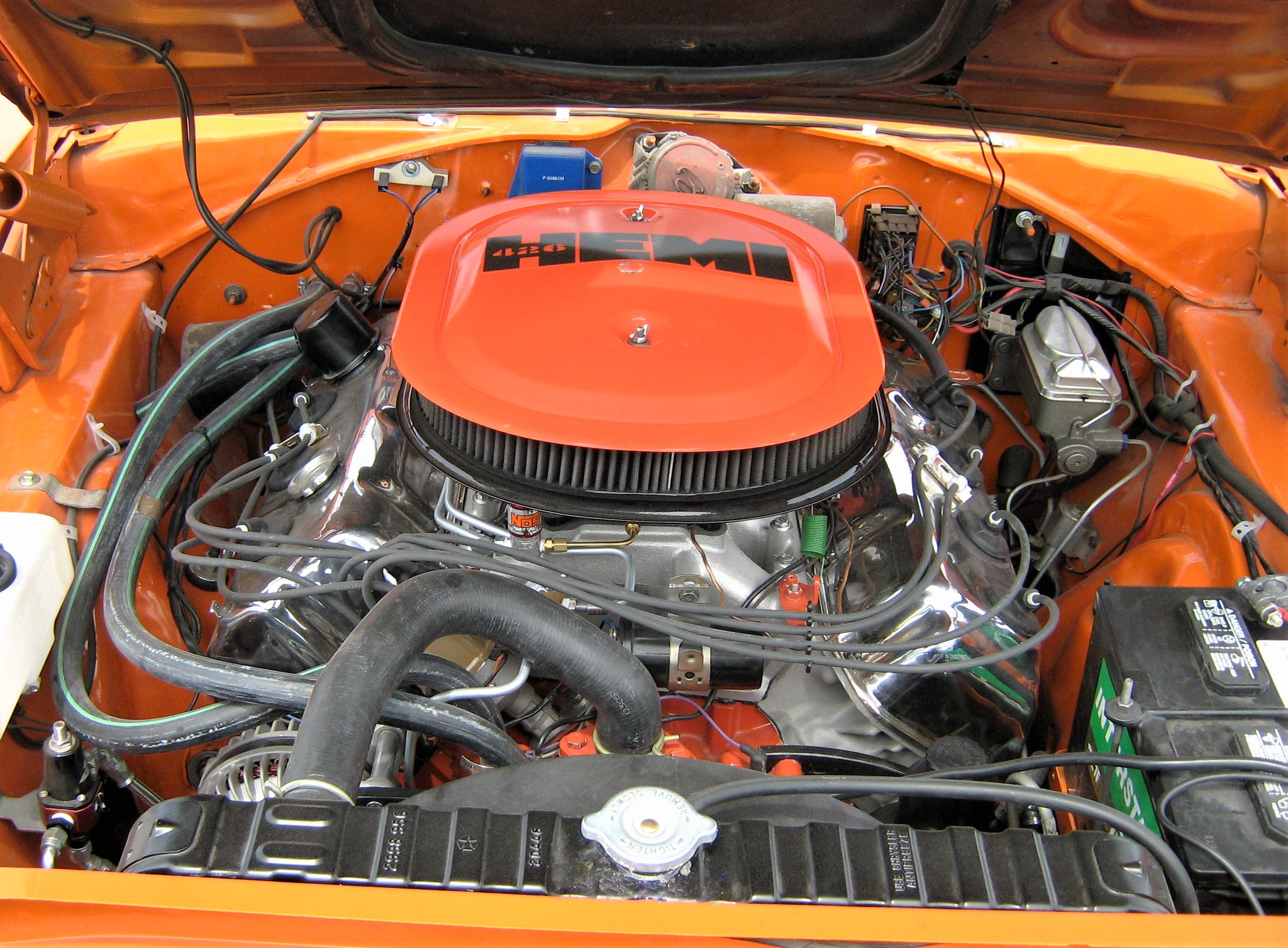 The Chrysler Hemi is a legendary V8 engine known for its power and reliability. It has been around since the early 1950s and it’s still going strong today. This powerful engine was initially developed by Chrysler as an alternative to their flathead V8 engines, which were used in some of their classic vehicles like the Dodge Power Wagon and DeSoto Fireflite. The Hemi design allowed for larger valves increased airflow and more power which made the Hemi an instant hit with consumers. Since then, the engine has been adapted for use in cars, pickup trucks, and SUVs. It’s found in some of the most iconic muscle cars ever like the Dodge Charger and Plymouth Road Runner. The Chrysler Hemi is also known for its fuel efficiency and overall performance compared to other V8 engines on the market. So if you’re looking for a powerful yet efficient engine to power your ride, look no further than the Chrysler Hemi. Trust me when I say this legendary V8 will never let you down! higher compression ratios – all resulting in better performance and fuel economy. Throughout the years, advancements have been made to make the Hemi even more efficient without sacrificing power or reliability. Today, you can find the Hemi in many modern-day Chrysler vehicles like the Charger SRT Hellcat Redeye or the Durango SRT Hellcat. If you’re looking for a powerful, reliable engine with modern-day performance, the Chrysler Hemi is definitely worth considering. You won’t be disappointed!

The Chrysler Hemi is a legendary V8 engine known for its power and reliability.

As truck owners, Toyota Tacoma owners know what it's like to drive a truck that can handle tough terrain and extreme weather conditions. Tacoma TRD Pro models are designed to take on any challenge...

Ford Ranger owners know what it means to drive a tough truck. Built for adventure and hard work, the Ford Ranger has been around for decades as one of America’s favorite pickups. From its powerful... 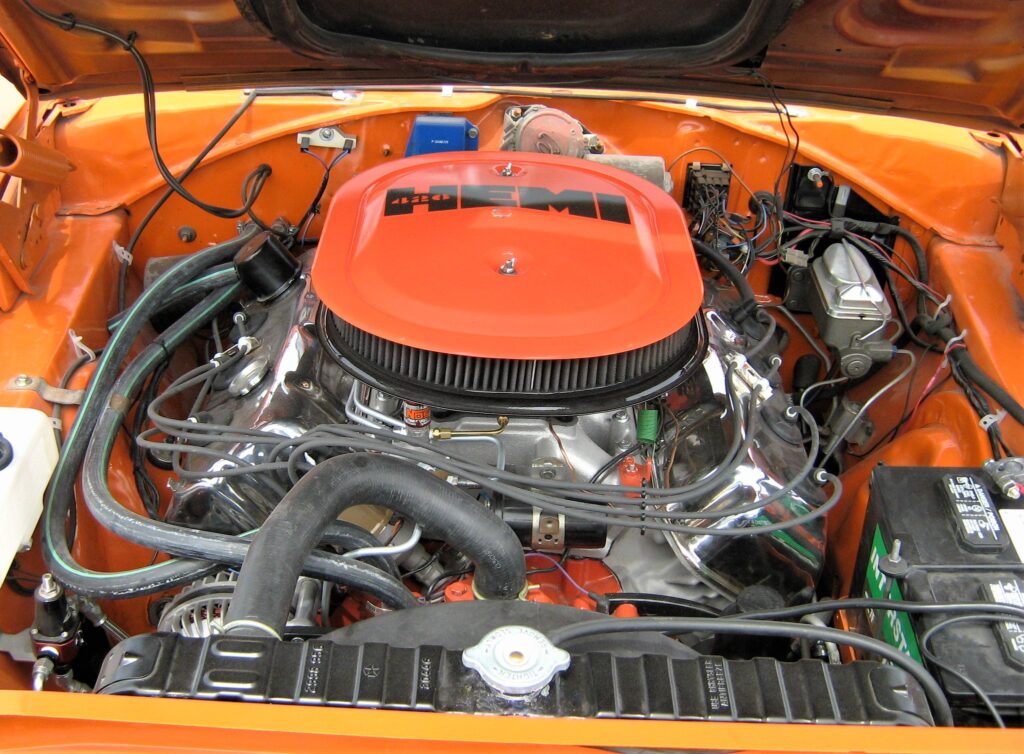