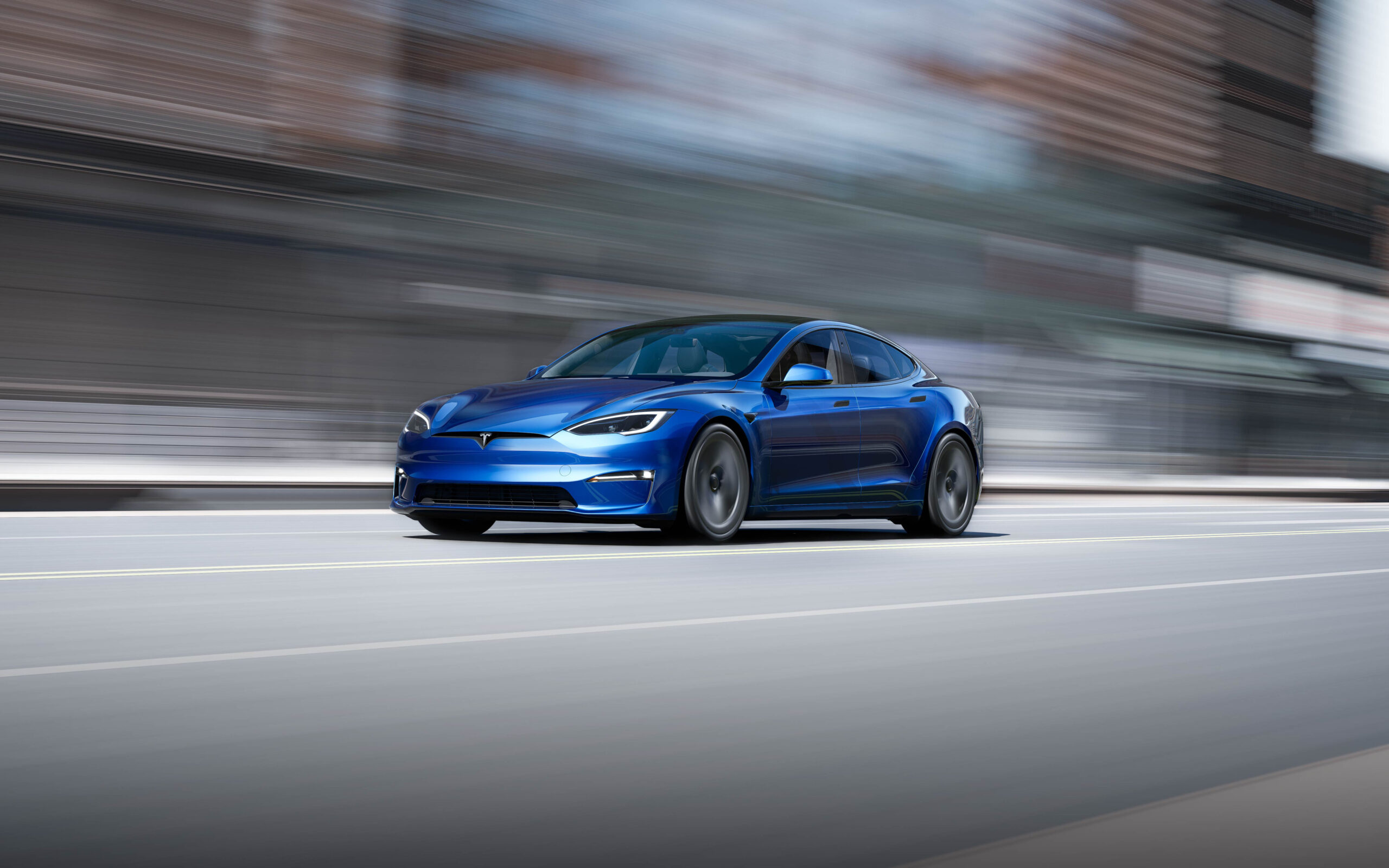 In 2023 electric cars may become more of a norm and a viable option for many drivers. There are now an increasing number of electric car models available on the market and electric vehicles have become more affordable with time, largely due to the influence of companies like Tesla. Led by CEO Elon Musk, Tesla has been leading the charge in electric car development since its inception – making electric cars that are not only stylish but also reliable and efficient. With the increased availability and affordability of electric cars, it’s becoming easier than ever for consumers to make the switch from traditional gas-powered vehicles to electric ones.

Another big change coming in 2023 is the introduction of stricter emissions standards across Europe, making it even more attractive for people to switch to electric cars. To meet the new standards, car companies have already started releasing electric and hybrid models of popular cars like the Ford Focus and VW Golf, which are much more efficient than their petrol-powered predecessors.

The Chrysler Hemi is a legendary V8 engine known for its power and reliability. It has been around since the early 1950s and it's still going strong today. This powerful engine was initially...

As truck owners, Toyota Tacoma owners know what it's like to drive a truck that can handle tough terrain and extreme weather conditions. Tacoma TRD Pro models are designed to take on any challenge...